Probably one of the nicest full-sized wireless chiclet keyboards for PC (which used to come in a Mac version, however Logitech stopped selling them)

So I’m forced to use the PC version on a Mac, which comes with a few gotcha’s. For one, the PC version has a hardware-based FN key (the OS doesn’t know you’ve pressed it until you press the corresponding blue-text key as well)

Oh and the Vol Up/Down/Mute keys are one position left on the keyboard than the Mac equivalent. 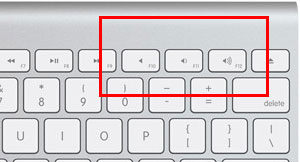 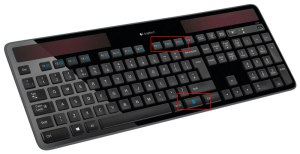 With it, you can remap your keys and make customisations more relevant to the Mac world.

I find the Home/End re-mapping great.

There are some exceptions where this shouldn’t be remapped of course, and that’s Remote Desktop sessions (which I use RoyalTSX for - see my previous blog post)
So we had to add an exception into the XML file - easy! 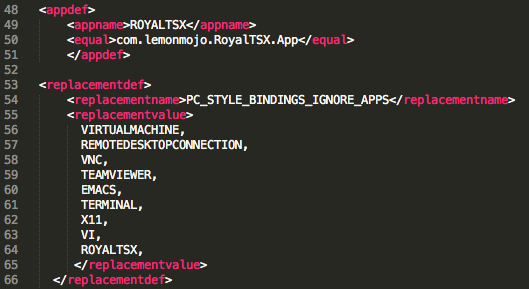 Put this code in your private.xml file;

Hit the Reload XML button and enable the “K750” options to suit you. 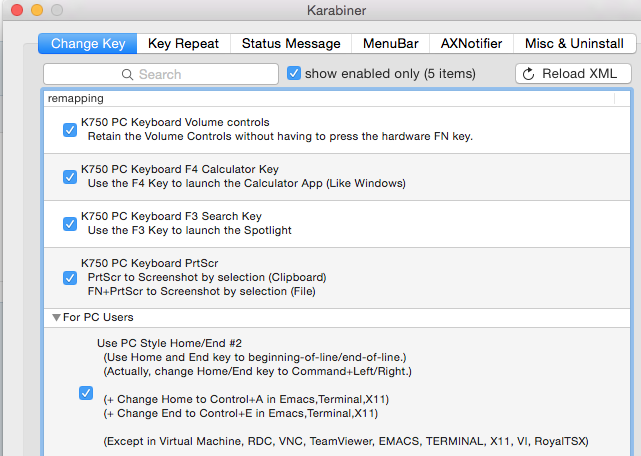